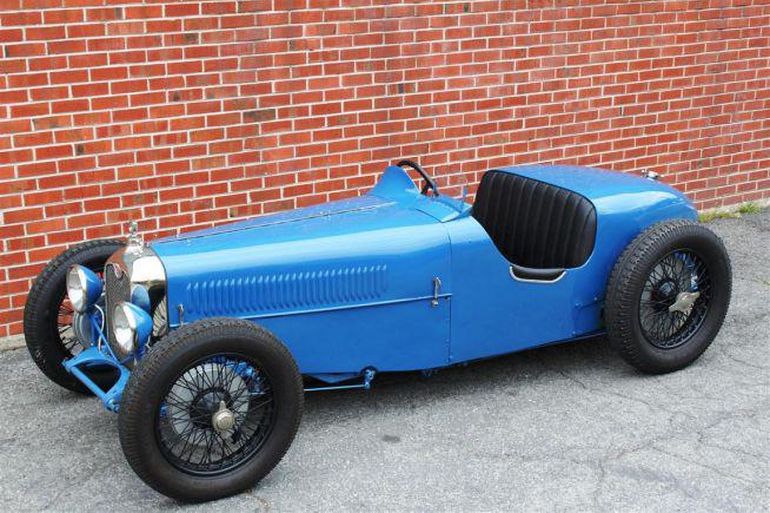 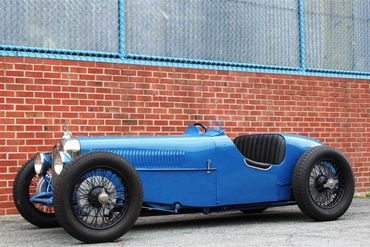 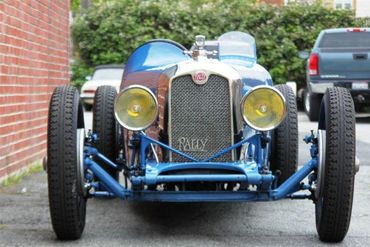 During the first decades of the 20th Century, the automobile was still the province of the well to do in Europe. The end of the First World War saw a release of pent up energy with the massive transfer of wealth from the country to the town. Although Europe, especially France, had lost a significant percentage of its young men during the war the survivors were intent on putting some thrills and pleasure into their lives.

There were numerous local automobile manufactures, mostly small, two men and boy operations, that explored many different ideas in the form and operation of the automobile. Some were intelligent, advanced and well thought out, including the use of fully independent suspensions, automatic transmissions and four cylinder engines. Most were just a waste of time and money and disappeared overnight.

While there had been attempts from the automobiles earliest days to produce small, practical cars at a price that a working man could afford, this hope remained a chimera until the industry was able to take advantage of mass production techniques which matured and became widely available in the late twenties and the thirties. With the investment needed for mass production beyond the means of most small manufactures, they rapidly disappeared.
In order for any of the small companies to survive they had to find a niche, be it based on style or mechanical sophistication. Companies with significantly more resources than Rally, like Bugatti, Salmon, Amilcar and BNC struggled through the 1930’s only to disappear in the Second World War.

The model ABC was a distinctly sporting car with an advanced “under slung” chassis which dramatically lowered the ABC’s center of gravity which combined with Perrot style brakes made for a fast and agile car. Produced in both open and closed versions the ABC quickly became a favorite of the sporting class and Rally was soon posting positive results in numerous events.

Chassis 662K started its racing career with its second owner, a Parisian garagisti. Due to its competition adventures and it’s somewhat fragile SCAP, the car was soon laid up. Shortly after the end of the Word War II, its owner began a restoration. Aware of the strength of the chassis the owner decided to install a more powerful and reliable engine. He chose the “baby” 2.2 liter English Ford V-8 flathead and installed a stronger Bugatti rear axle.
The current owner purchased the car from a Belgian owner in 1997 and brought it to the United States. Once here the current owner, a well known restorer, made some additional changes. Two Stromberg carburetors and an intake manifold were added along with a custom exhaust manifold. A Scintilla magneto, custom water pump, 4 row radiator core, quick release steering hub and seat belts were also included.

Track tested at both Infineon Raceway and Laguna Seca race tracks, the car has proved to be a lovely driver with adequate power and brakes. As it stands the Rally competes handily with the Bugatti Type 37. The Ford V-8 was commonly used in Midget racing and is capable of producing 120 hp reliably making for a sure head turner at vintage events. With the V-8 being installed in France during the late Forties it is grandfathered to the chassis. As a Rally ABC competed in the 1932 and 1933 Mille Miglia, this Rally should be eligible for this event and others events worldwide.

This is a wonderful opportunity to own a beautiful French racing voiturette that will draw considerable attention due to both its rarity and style. Ideal for any collection with an active owner to present the car to appreciative fans worldwide.