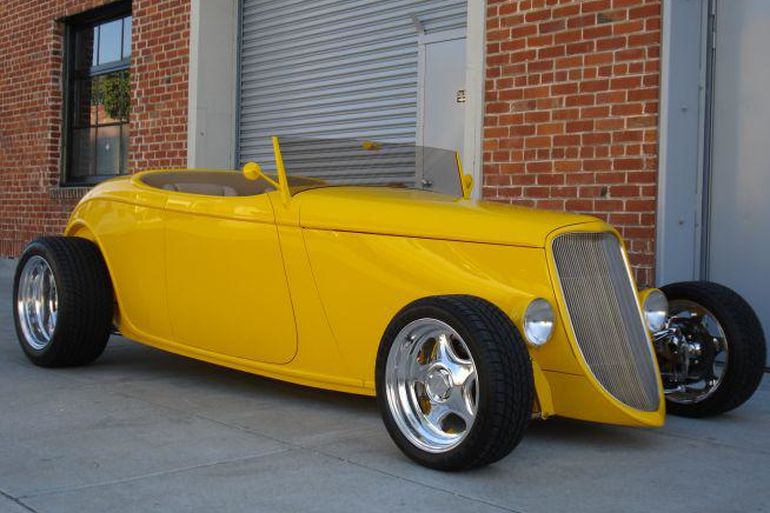 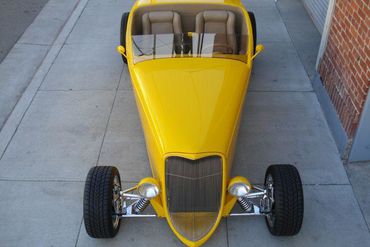 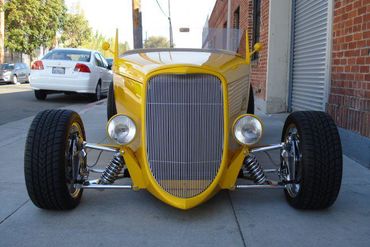 Designed by Chip Foose and Build by Boyd. No Expense Spared 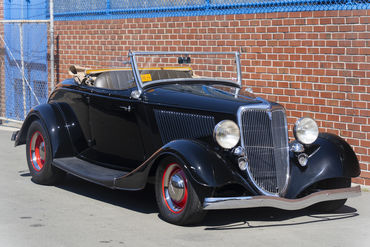