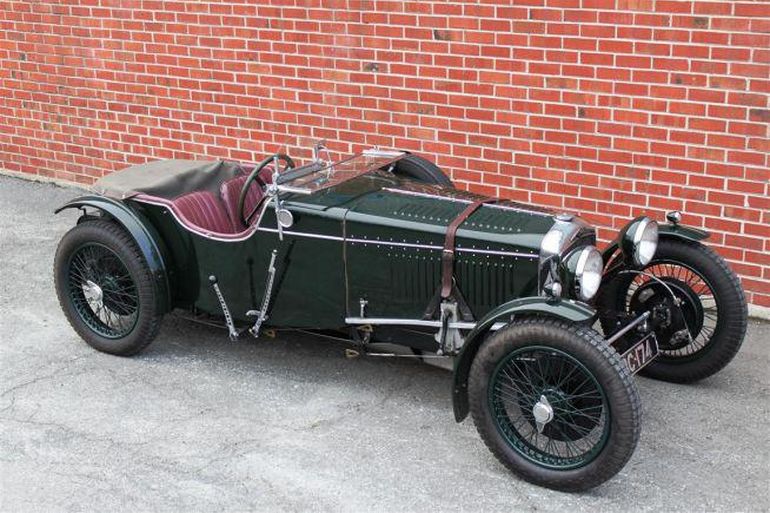 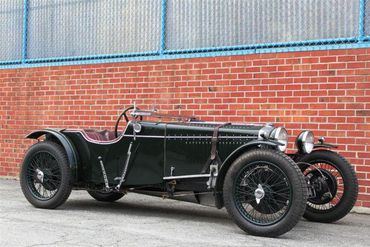 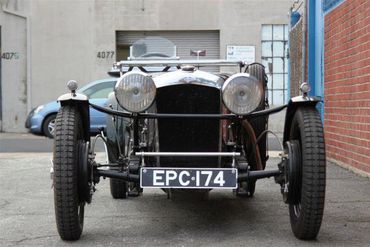 Like most new technologies the first automobiles could only be afforded by the very wealthy with few of the owners actually being capable of driving their own cars. The taxes and fees, especially in Europe, were usually on a sliding scale that was based on the weight, engine displacement or even the number of wheels. Taking advantage of this situation were a number of small manufacturers who produced diminutive vehicles that skirted the tax rules and offered real savings on operating costs. These cars were known as cyclecars.

Often crude, these lightweight, simple cars with one or two cylinder engines and basic transmission systems filled a need. Their light weight could produce surprisingly sporting performance and one of the most effective of the cyclecars was that of British company GN owned by H.R. Godfrey and Archie Fraser-Nash.

Like many small companies GN was under financed and soon ran into money problems and went into receivership. Godfrey went on to start HRG and Archie Fraser-Nash the eponymous Frazer Nash.

Unlike the original GN, Frazer Nash was a sporting vehicle from the start. Archie had built several very competitive GN’s and based his new car on that experience, retaining the distinctive chain drive and differential-less rearend that was the hallmark of the “Chain Gang” Frazer-Nash. The combination of light weight, very fast steering and the narrow solid rear axle produced a highly maneuverable and exciting car to drive.

When describing the history of most automobile companies it is usually a simple matter to list the different models and production years. Frazer-Nashs were always built to order and with so many different models and options available that it seems none of the 350 cars built were to exactly the same specification. Among the most charismatic and desirable was the TT Replica.

The example offered for sale here was originally delivered to May Cunliffe of works Bentley and Brooklands fame. The body is of the delightful narrow, doorless TT style with an original tapered, honeycomb Frazer Nash radiator. The car is without a doubt older than 1936, but the original registration was lost and the then owner re-registered the car on July 16, 1936, as EPC 174. Likewise, originally the car had a VSCC blue form which was lost and upon reapplication was given a buff colored form. In a March 1995 Motor Sport ad Dan Margulies described EPC 174 as having “a pre war race history” and while this highly likely given the sporting nature of the car no one has been able to come up with confirming evidence to his statement.

In 1998 then owner Mr. Boothby had the car restored. More recently Stanton Motorsports, a highly reputed “Chain Gang” specialist, has rebuilt the Meadows’ engine block, cylinders, pistons and crank along with a new bevel box ring and pinion, steering box, fuel pump and the gauges. The engine has polished rods, 1 ½” SU’s and a high compression “Deflector” head. Additional work included overhauling the radiator and water pump, truing the brake drums, re-lining the brake shoes, rebuilding the wheels and fitting new tires. The car is in truly excellent condition and ready for new adventures. 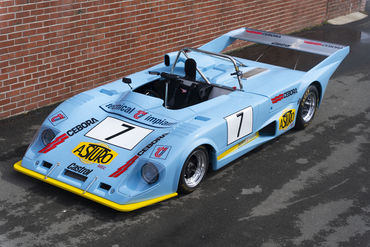