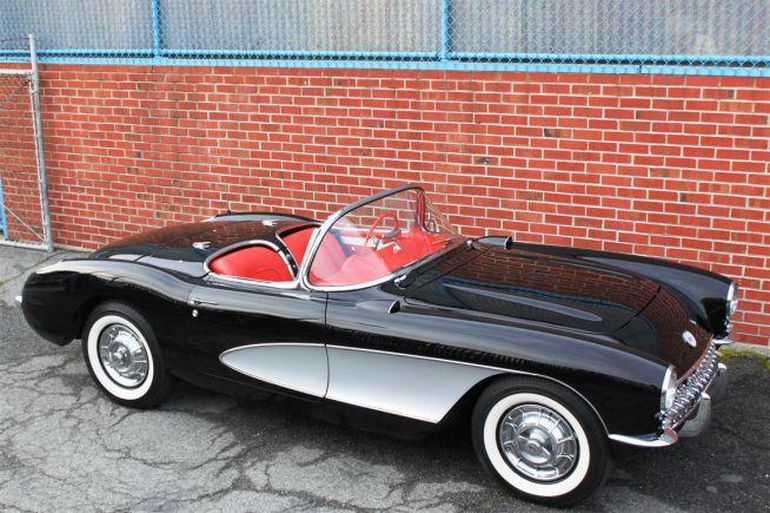 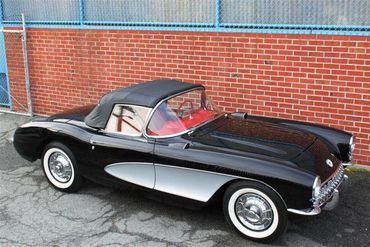 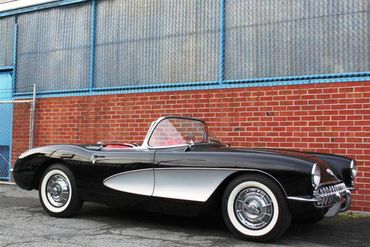 Among the first generation Corvettes, 1957 was a very special year. The Corvette had received its first facelift the year before, which dramatically enhanced the success of the model, which had not been terribly successful up until that point. There were numerous options introduced around this time including tachometer, electric windows, various carburetor configurations or fuel injection, and during the production year, 4-speed transmissions.

This example was built in March of 1957, and was among the last of the cars to be fitted with the early 3-speed manual transmission. According to previous owners, this particular car was sold to its second owner in 1965 by the original owner, both residents of Burlington, Wisconsin. Al Corda, an accomplished NHRA champion bought the car in 1977, and had a frame off restoration performed. According to the previous owner, the engine was rebuilt by Wheeler in Minneapolis, using the original block heads, rods, crank, intake, carburetors, air cleaners, valve covers, while replacing the pistons, cams, valves, springs, rings and bearings. The interior was restored in the original red color and material and a new black convertible top. Much more recently, a previous owner painted it black lacquer, as a paint code was found noting Onyx black as the original color.

The following numbers appear on the various components of the car:

Transmission: This particular car was an early example delivered with a three speed manual, which has been upgraded to a 4-speed. The number of the currently installed Muncie 4-speed is 3782870.

Valve covers: 9 fin valve covers are correct for a 1957 model.

Wonderbar radio: correct for a 1957 Corvette.

The car drives extremely well with all systems operation as they were intended by the factory in 1957.

This is a fantastic opportunity to own one of history's most significant production Corvettes at a fraction of the restoration expense alone. 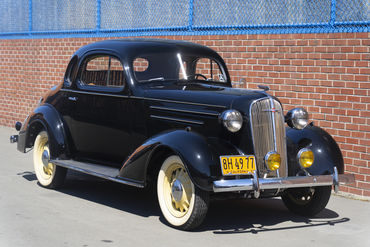