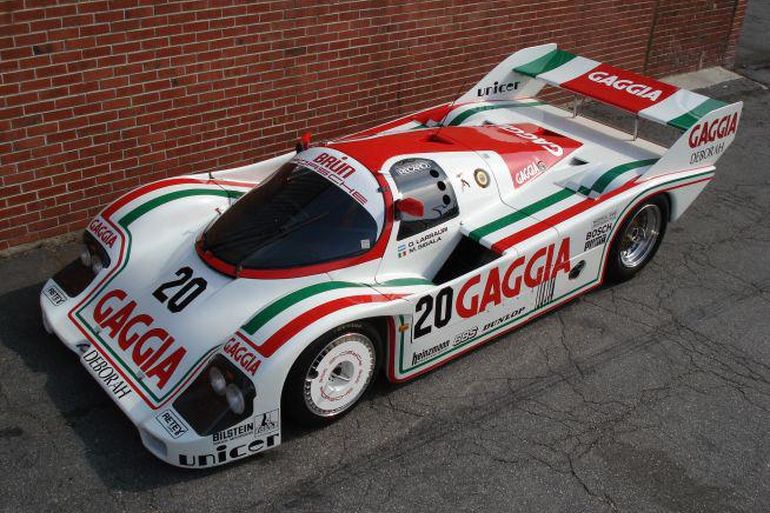 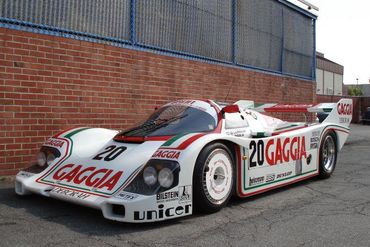 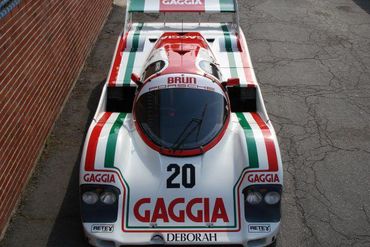 To Be Auctioned in April of 2021 on BaT: Comprehensively Restored, Show Winning Pre-A Continental